‘Out to Lunch’ – Shy Albatross

‘Out to Lunch’ – Shy Albatross

Soaring majestically above the oceans between Australia and Africa, the shy albatross appears not to have a care in the world. Breeding only on Australian islands, it can live for up to 40 years and enjoys the partnership of a life-long mate.

Pairs are faithful –to each other and their breeding sites on just three remote islands off Tasmania. They breed annually and produce a single egg, which is incubated for 72 days. Both parents tend the demanding chick for the first five months of its life and that fledgling will return to the same breeding colony when it matures, but not until at least three years of age. 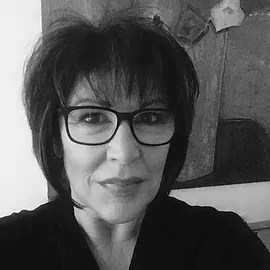